Hi, I’m Nick and I’m a time-lapse art YouTuber! I’ve been creating time-lapse process videos of my drawings for a couple of years and I’ve learnt a few handy tips through trial and error. To save you some precious time and even more precious dollars, I’m going to show you how I do it.

There’s a huge time-lapse art community on YouTube which is constantly getting bigger and bigger. Creating time-lapse videos is a great way to get your art in front of more eyes and gain more support and feedback. They’re also one of the most effective ways of artistic skill sharing between artists and an even better way of inspiring each other to become better at your own craft.

The video below will give you a brief explanation of how I film my time-lapses and the article below will break down all aspects of time-lapse production in a little more depth.

Let’s talk camera equipment first. There’s two different methods of capturing a time-lapse art video and they both require different camera set ups. The first method is to use a camcorder or smartphone for continuous video recording. Most camcorders will film at 24 frames per second, which means the camera takes 24 pictures per second. The positives of using this set up is that it’s simple to set up, it’s silent while drawing and it gives you more flexibility in the editing suite as you can sped up footage and also slow it down to real time. 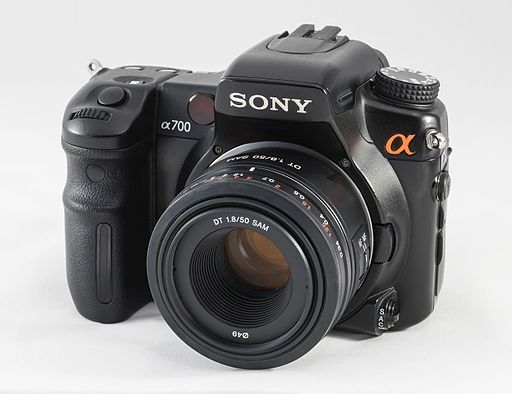 The negatives of camcorders or continuous video recording are larger file sizes and the quality of the footage is typically less than that of DSLR’s. The higher end camcorders should alleviate this problem and may even give you the option of filming in time-lapse mode too.

Time-lapse mode brings us to our next capturing method which is to use DSLR cameras. Digital single lens reflex cameras provide much higher quality images and are a favourite among professional photographers. Time-lapse photography works differently than continuous recording. Instead of capturing 24 frames per second, it will capture 1 frame per second or 3, or 5 or even 10 depending on your settings. Placing together a whole bunch of pictures taken every 3 seconds in quick succession will also create the illusion of movement. 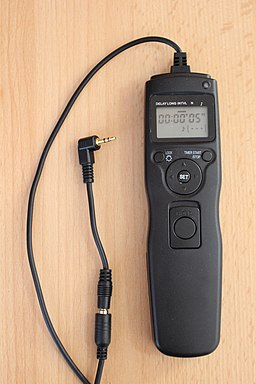 If your DSLR doesn’t have a built in time-lapse feature, you may need to use an intervalometer which will instruct your camera take a picture every few seconds so you don’t need to constantly take the pictures every 3 seconds yourself. The advantages of time-lapse capture includes smaller file sizes and higher quality still images. The disadvantages of time-lapse capture is that it can sometimes be more cumbersome to set up, noisier as the camera is constantly clicking every few seconds and if you are capturing an artwork which doesn’t take a long time to create, the time-lapse can be too short which isn’t ideal for YouTube’s algorithm that favours longer content. The best application of time-lapse capture are artworks which will take a long time to paint or draw.

Please NOTE: DSLR’s also have the ability to use continuous video capture modes, but some of them only allow the user to film in blocks of ten minutes before it automatically stops recording in order to save the immense file size to its storage drives. This can be very annoying to check if it’s still recording and will definitely increase production and editing times as there will be more clips to sort through. 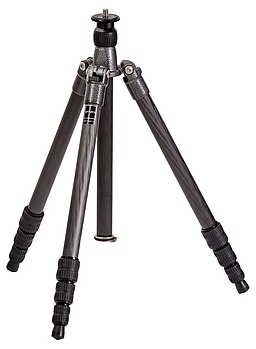 The easiest and most flexible way to hold the camera while drawing is to use a tripod. Tripods are really easy to set up and allow the user to switch angles quickly. However, sometimes it can cut off valuable arm space which makes it more difficult to work on your creation.

The second way of holding your camera is to create a free standing brace or clamp which allows your camera to hang from above. Some artists have built frames that surround their desk, or one that swings down from the roof.

Lighting is very important when it comes to capturing any video content. Too much lighting and it’s difficult to see the details of the artwork, and too dark and the same thing happens. Natural light is fantastic to use, but it’s hard to find the time to draw exactly when the sunlight is in a good position and the light is never consistent. It’s possible to cheaply light up your artwork with anything from cheap LED desk lights which are adjustable to professional camera lighting equipment.

With higher spec editing software, lighting and contrast can be slightly adjusted but only to a certain extent. This takes time to do, especially on multiple clips. It’s much more time efficient to make sure the lighting is good before you start filming.

To edit together your footage you will need editing software. There’s a ton of video editing software currently available for purchase at the moment. There’s also some free software options like movie maker and IMovie. However, paid programs such as Final Cut, Premiere Pro, Pinnacle and Sony Vegas Pro handle more video formats, have more effects, and are quicker and overall, much more professional.

The basic principle of editing a time-lapse together remains the same across all software. For the continuous video recording method, you just need the ability to speed up and slow down footage. For the time-lapse method, more expensive programs automatically compile a series of photos into an editable video. Check out a few reviews of popular software packages on YouTube and even some tutorials and pick out what software appeals to you and which one you can picture yourself using in the future.

Freesound is a collaborative database of Creative Commons Licensed sounds.

Plain time-lapse videos can be boring and people don’t want to watch large chunks of video with no audio or engagement. Music is a great way to bridge this gap – but sometimes the music can be against the taste of the audience and that’ll drive them away from your videos.

Another approach which I am a huge fan of is recording some narration or commentary to overlay on top of your time-lapse. Talk about what you’re doing, why you’re doing it and try to engage with your audience. These factors will help to keep your audience’s attention longer than silence or music they don’t like. To record yourself, make sure you have a decent recording device – most phones have a recording function which would be adequate these days.

It’s possible to combine music and commentary together to make the video more interesting and keep pace and good vibes. Just make sure the music is low enough that the audience can easily hear your voice over it. For good examples of this technique, check out Casey Neistat’s vlogs.

Thanks for reading about the basics of creating a time-lapse video! If all these factors are daunting to you, don’t worry – your first time-lapse videos don’t need to be perfect. The important thing is to try it out and see if it’s for you before you purchase a dedicated camera for your time-lapse! I hope I helped you along the way! If you have any questions or want to see how I film my time-lapses, leave me a comment on my YouTube channel, ImportAutumn.

Bye for now, but not forever! – Nick