Some questions are difficult to answer, no matter how hard you try. Like, why do zebras have stripes, what are black holes made of, and just how many tacos are too many? Lots of people have asked us, what exactly does Redbubble mean? Well, we’re not entirely sure, but here’s a video.

“Feel the Red” was filmed by award-winning British director Nigel Dick, who has over 500 music videos to his credit. Nigel has shot work for folks like Guns N’ Roses, Def Leppard, Tears for Fears, Black Sabbath, and R.E.M. (And now, um, Redbubble. Awww yeah!)

One thing we do know for sure, is that Redbubble is a thriving community of independent artists, all working towards bringing more creativity into the world. Now that’s worth singing about. Here’s a list of the artworks that helped to bring this song to life, just in case you want to recreate this video with your friends. We totally wouldn’t blame you if you did. Once you do a jump-kick with a guitar, you’ve reached peak awesome. 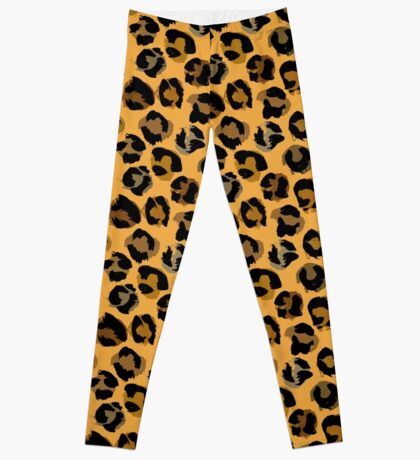 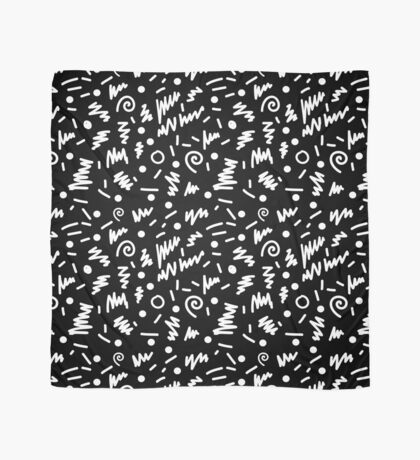 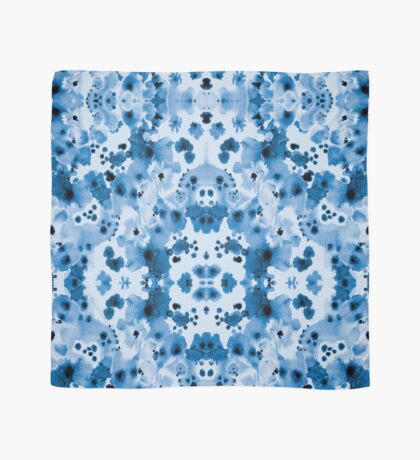 What does Redbubble mean to you? Let us know in the comments below.