There is a paradox surrounding technological developments, in so much as the more amazing advancements we are faced with, the less we manage to feel amazed by them. Entwined within this paradox is the difficulty of relaying a story that fully conveys the sense of awe and wonder felt by onlookers at the appearance of some past feat of human ingenuity.

But this needn’t always be the case, as you’ll agree when you read through Christopher Bonanos’ wonderfully vivid and quite spellbinding account of the hubbub surrounding some of the countless inventions of Edwin Herbert Land and his company, Polaroid. Instant: The Story of Polaroid, published by Princeton Architectural Press, is a concise, yet comprehensive and engaging history of an American company whose products are still loved by many. 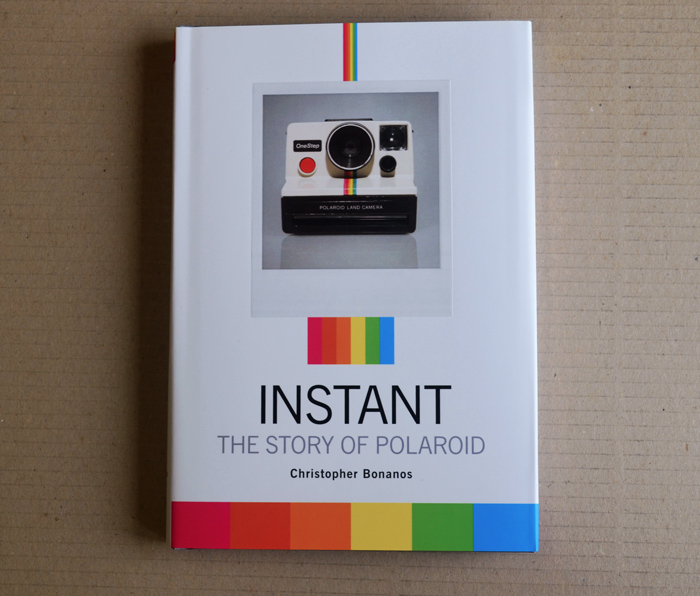 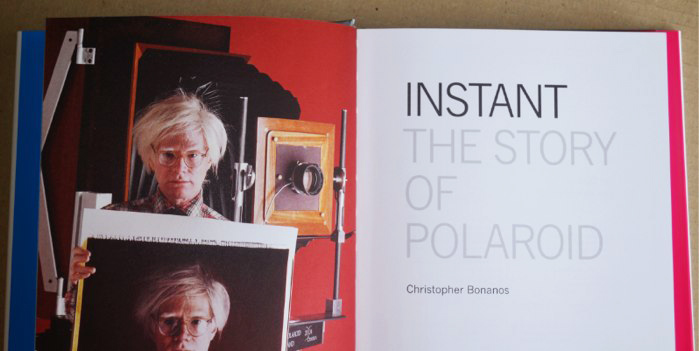 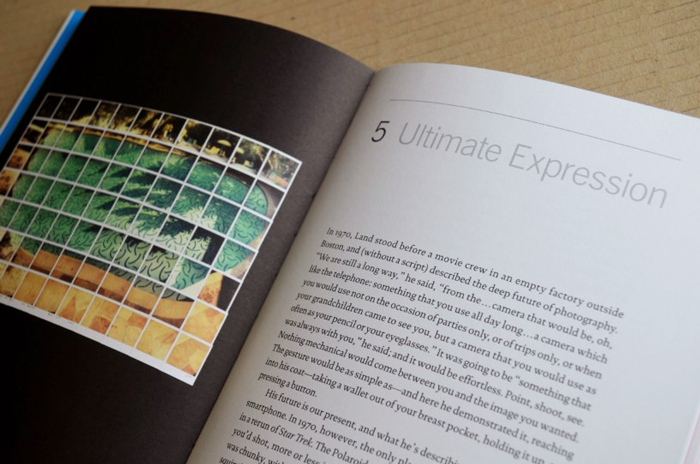 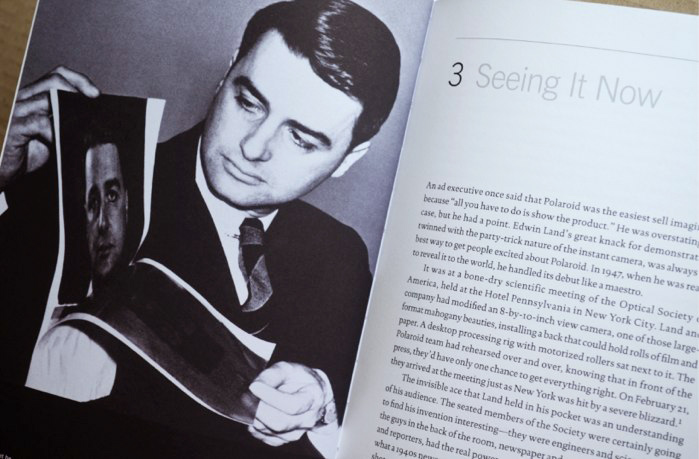 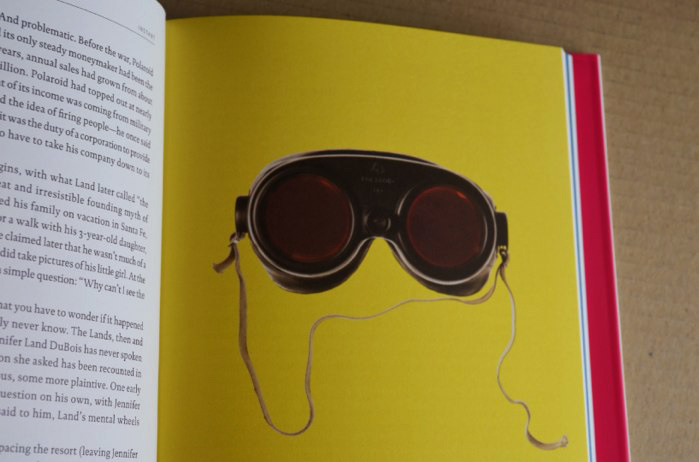 The following extract is taken from a description of a scientific meeting of the Optical Society of America in 1947. It was on this occasion that Land first unveiled a photograph developed without a darkroom, before a mesmerized group of photographers and journalists who had come to accept the drudgery of taking a photo and then waiting a week to find out what it looked like.

"The fifty seconds on the timer wound down, and Land grasped one corner of the print, steeled himself, and peeled it off. What he revealed was a perfect sepia portrait of himself. It may have been an accident that the 8-by-10 camera produced a photo almost the same size as his actual face, but that only added to the eeriness: There was Land, sitting at a table in his striped tie. Wensberg says that a gasp rippled around the room, - and the New York Times reporter immediately demanded that he do it again."

The story also includes insightful accounts of Polaroid’s impact on society. Ever considered, for instance, how cutting third party lab techs out of the picture might increase the number of nude shots people were willing to take? In addition, there are examples of how artists have expressed their creativity by toying with the technology and testing its boundaries. Polaroid emulsion lifts, by way of example, were not only visually appealing but each was utterly one of a kind. The book also describes how Polaroid cameras reinvigorated careers, such as those of photographers Andre Kertesz and Walker Evans, both of whom found new life in an SX-70.

Despite the story’s distinctly 20th Century flavor, Bonanos writes for the 21st century reader and the obvious parallel to computer giant, Apple (Land was one of Steve Jobs’ early heroes), is drawn frequently. Devotees of Polaroid’s groundbreaking range of products, artists, photographers and of course aspiring inventors will all be inspired by the mosaic of narratives that comprise the story of Polaroid. A lovely read, naturally complete with full colour pictures! Instant: The Story of Polaroid is published by Princeton Architectural Press and is available at all good bookstores. 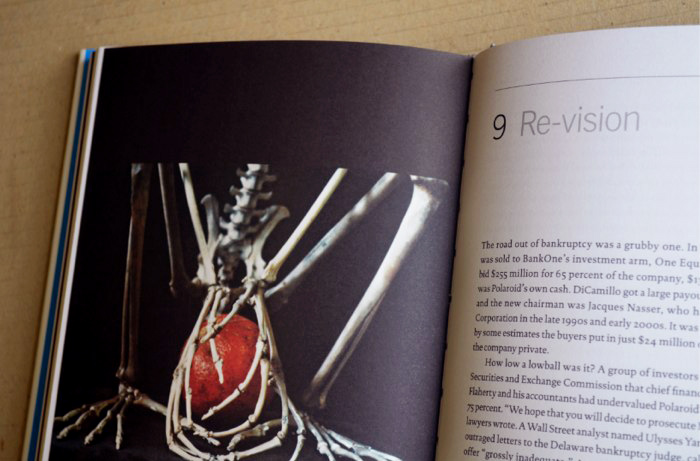 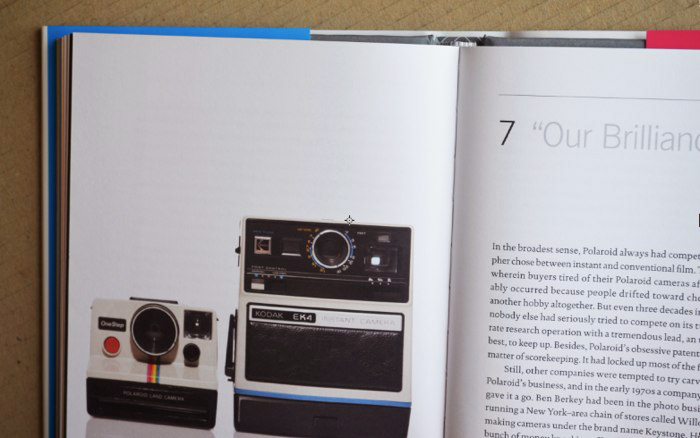 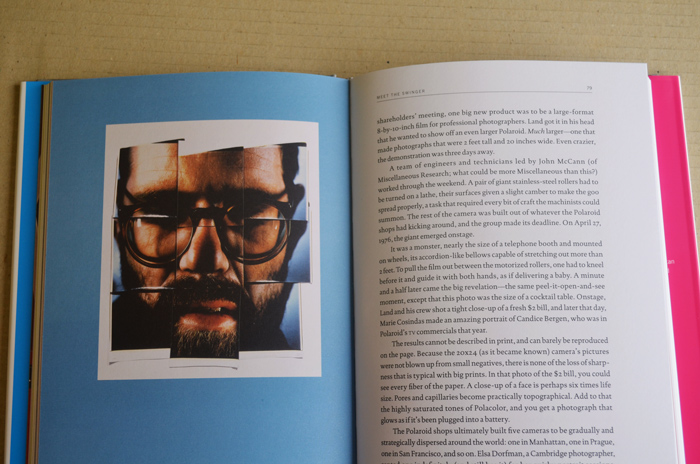 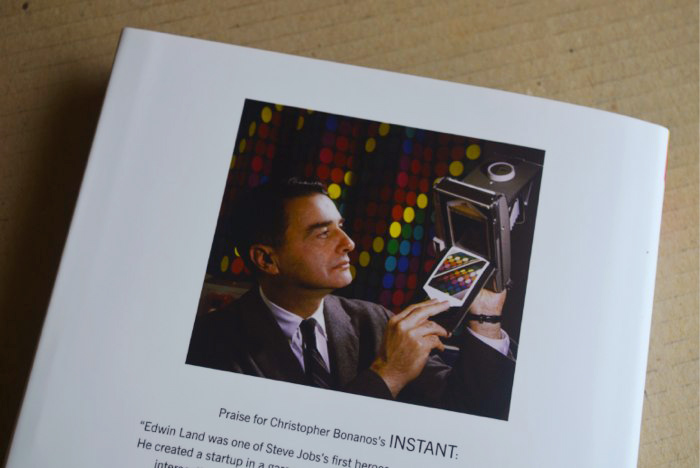