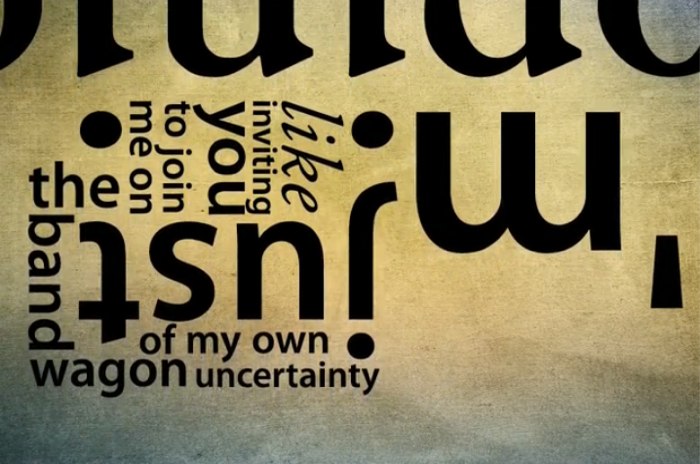 Kinetic typography is just a fancy way of saying ‘moving words’ or animated words that illustrate. Ever since legendary designer Oliver Harrison stepped out with his beautifully inventive kinetic typography work in 1988, the worlds of design and animation have fallen in love with this ingenious and playful medium. We’ve searched high and low to find the best animations – ones designed specifically to inspire and delight. And if you’re feeling particularly swept up by all the movement, click on the last image in this post to be teleported through to a kinetic typography tutorial. 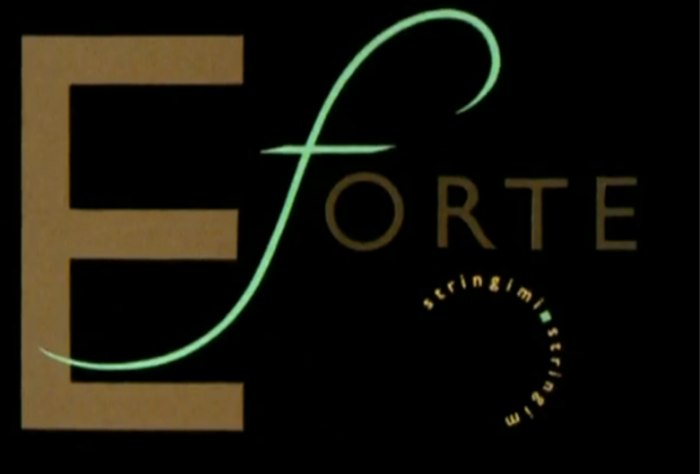 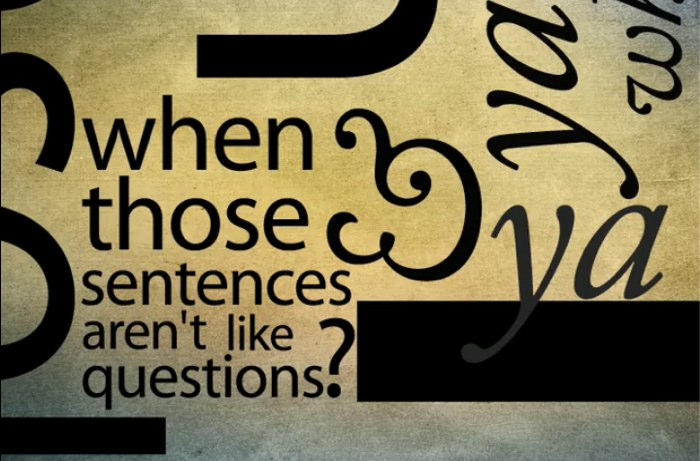 3. ALPHABETIC made by Ariel Costa with sound by Marcelo Baldin 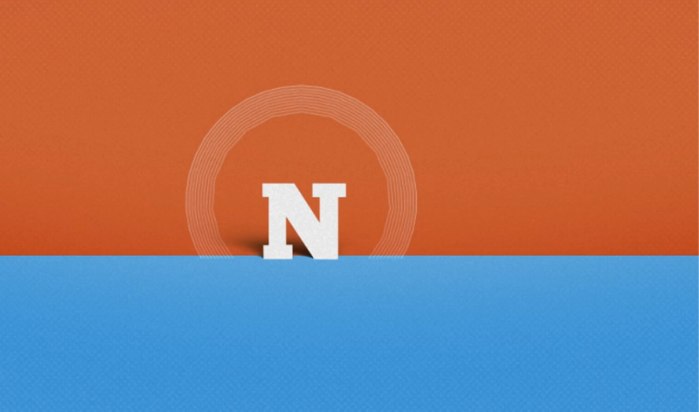 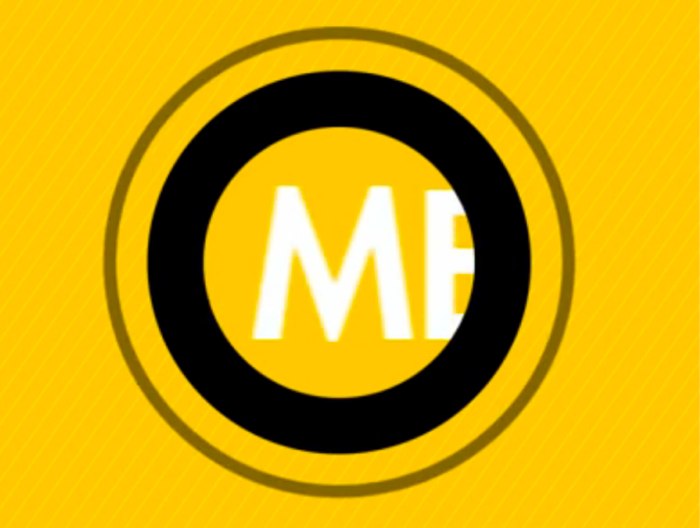 5. 29 Ways to Stay Creatuve by TO-FU Motion Graphics and sound by Kämmerer 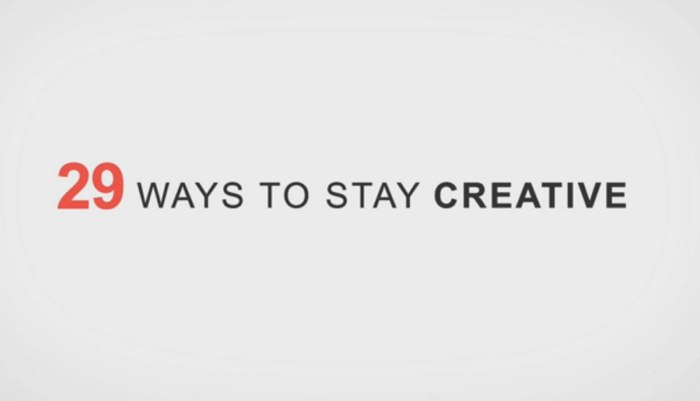 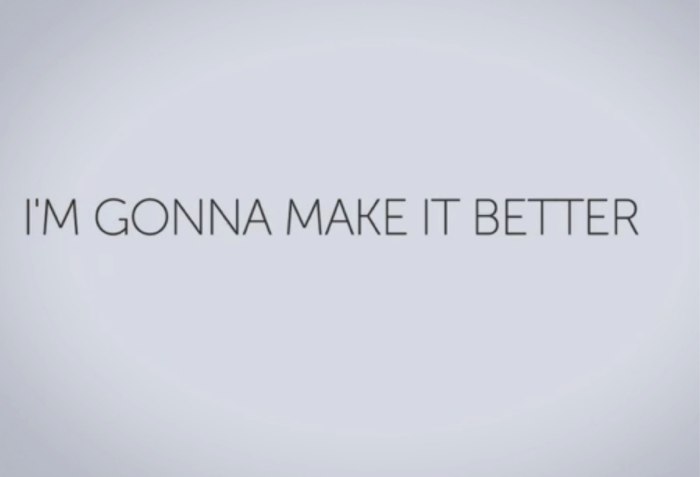 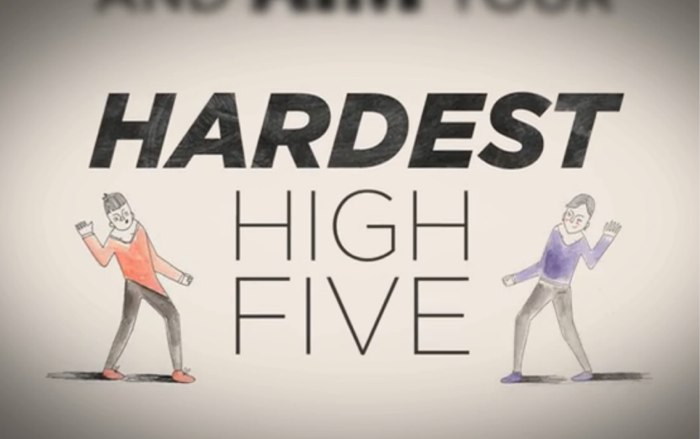 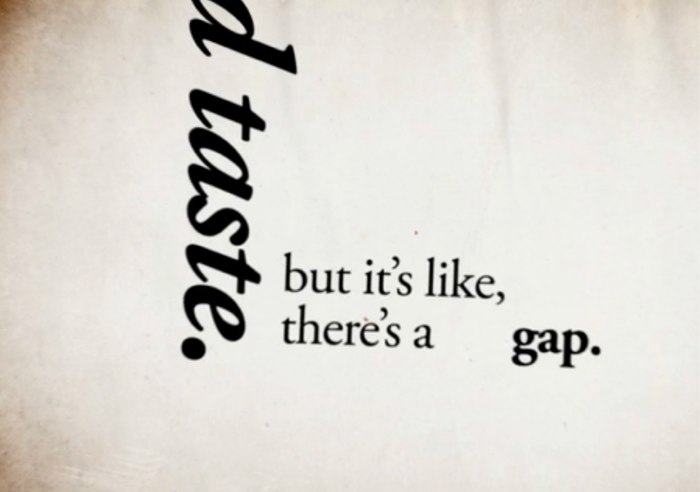 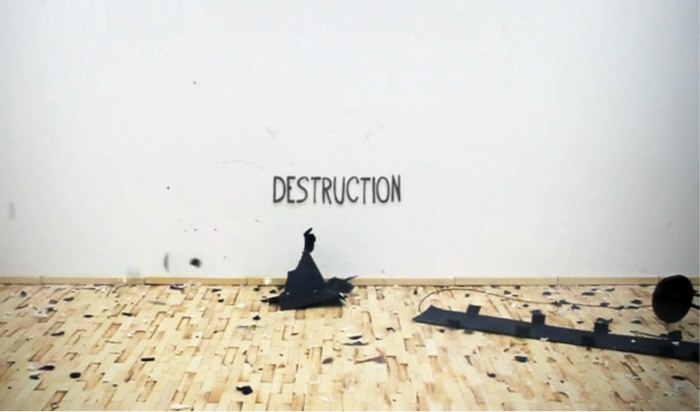 10. You Are Not So Smart – Book Trailer by Plus3 Productions 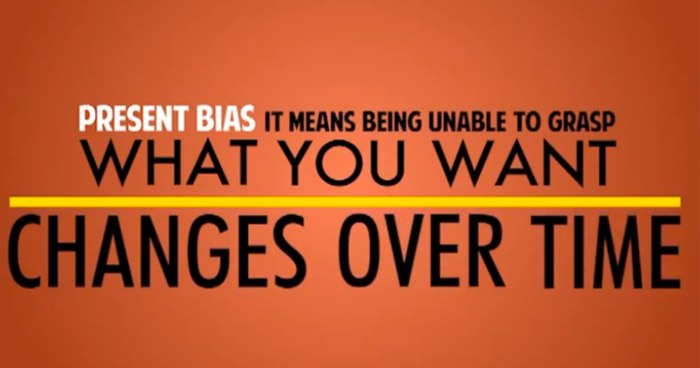 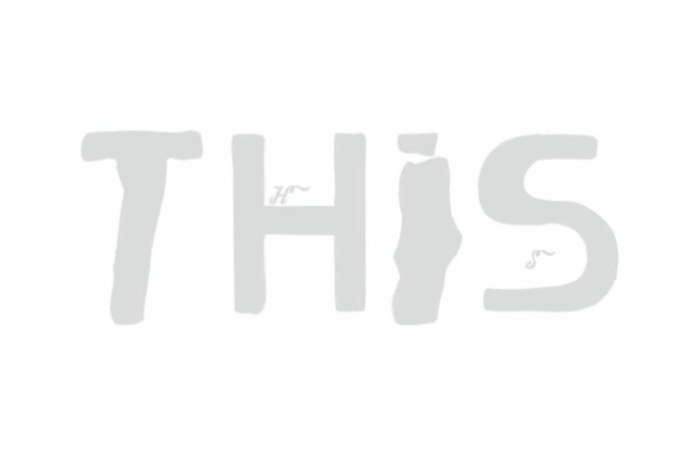 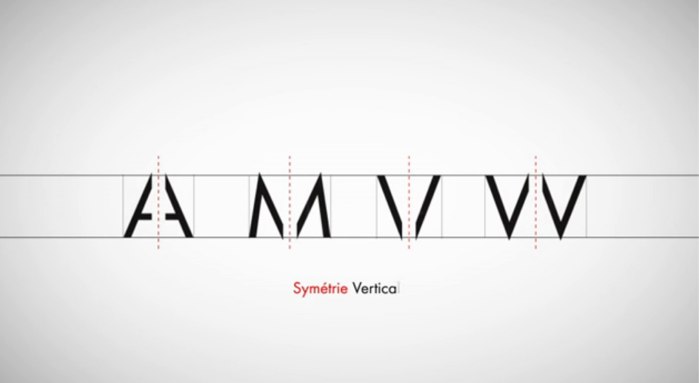 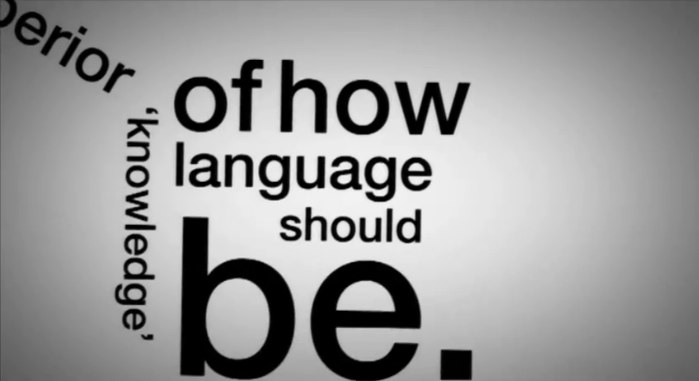 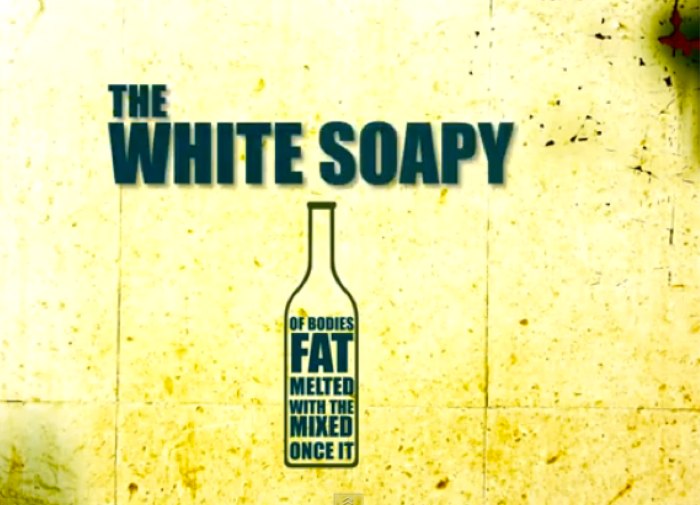 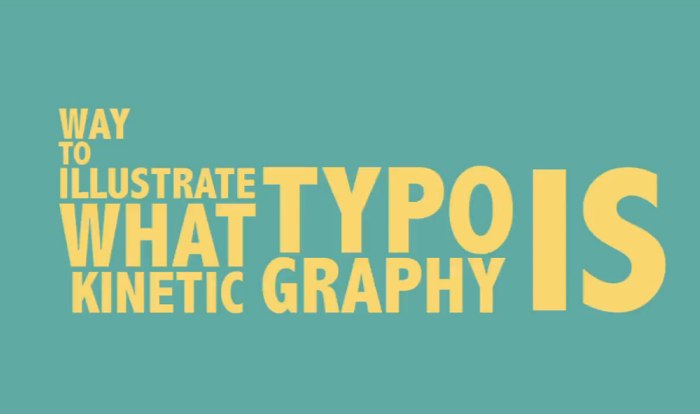 Want to learn to make your own? The above tutorial by Jesse Rosten’s animation has a snazzy introduction demonstrating the skills he’ll show you how to do, he defines it well and goes into immense detail. You’ll need Adobe After Effects and a small trailer load of patience. Click to GO!