A fuller, in the Roman times, was a person who cleansed wool of impurities, often using urine (a taxable commodity back then). In 15th and 16th Century England, whipping boys had an even worse job; bearing the punishments deserving of ill-behaved princes. Befuddling? Well, if you were to travel back in time to meet one, they would doubtless be equally flummoxed by your description of professions like social media marketer, used SIM-card salesperson or graphic designer. 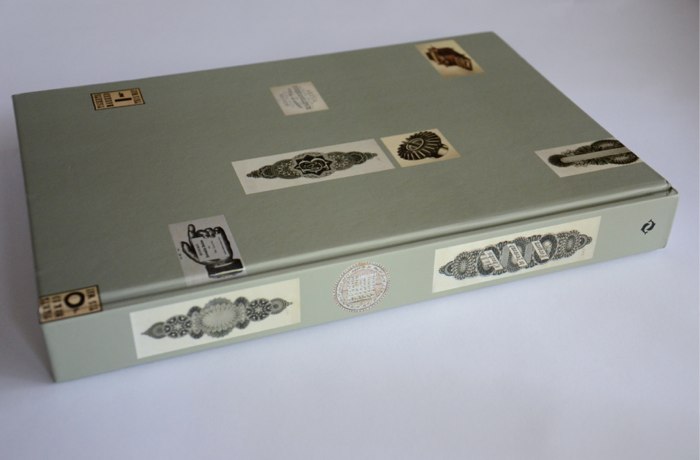 While it is certainly one of the coolest jobs to which one might reserve bragging rights, Graphic Design actually has a relatively short history – Well, under it’s current name, at least. ‘Graphic Design Before Graphic Designers’ by David Jury (Thames and Hudson, 2012) brings us a detailed pre-history of the field. For those who have wondered why published histories of graphic design almost always begin in the twentieth century, that’s because of the simple fact that it was not a clear-cut profession before then. Such trivial tasks as – ooh, let’s see – dot-rendering an entire street scene and laying out oodles of ornately-decorated type across it were the responsibility of the printer. Gratis. This extraordinarily generous addition to the printer’s services was known as ‘jobbing’. 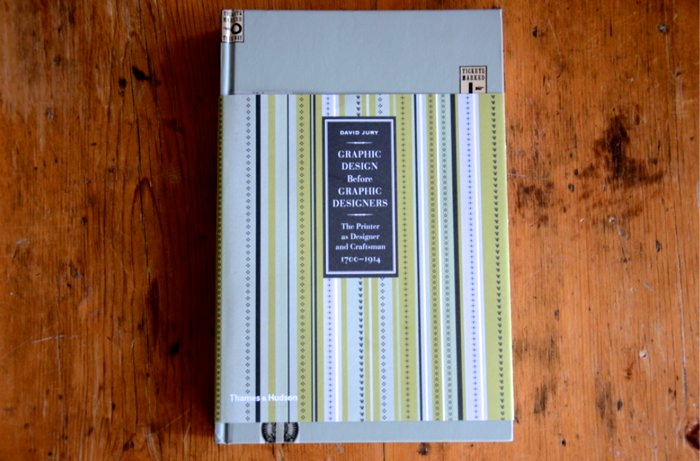 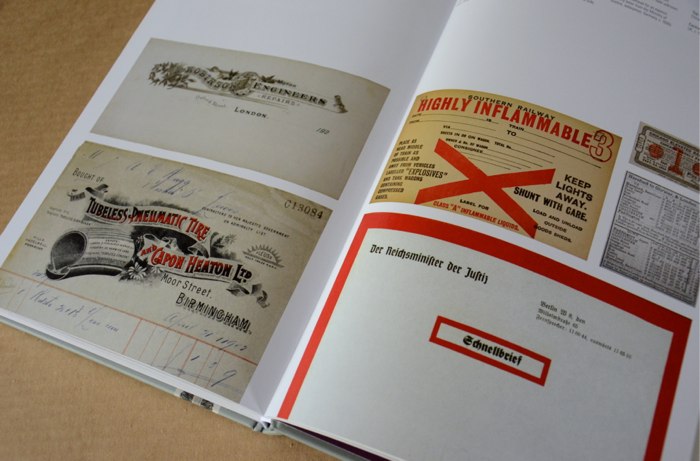 Graphic Design before Graphic Designers is a beautifully illustrated account of the period, particularly between the invention of the Gutenberg press and the advent of Graphic Design as a career, during which the jobbing printer implemented a range of techniques to create reproducible printed matter for his or her clients. The book includes not only hundreds of examples of jobbing printers’ work, but also detailed technical descriptions of devices and materials used, making it especially appealing to analytical types! 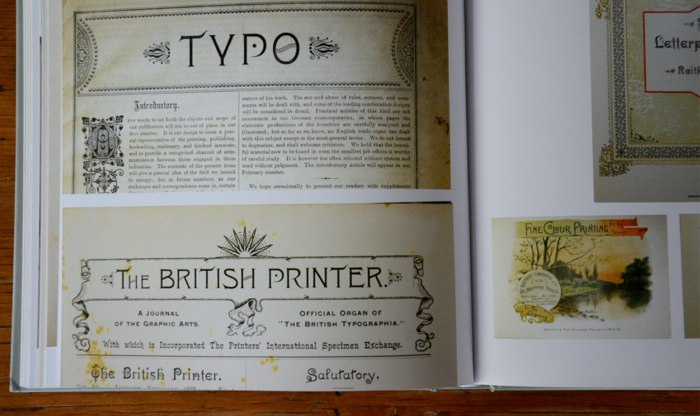 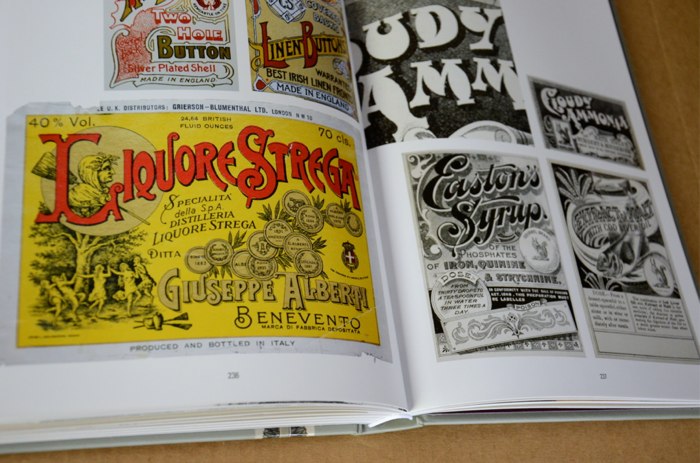 There are also some insightful explanations of the social settings in which these delightful examples were produced. Included, for instance, are those who drove the demand for mass communication, the value of the work to clientele and the social reaction to printed advertising. Jury describes the jobbing printer, quite rightly, as under appreciated in times gone by:

‘That the printer of books was the “preserver of all other arts” was often stated with pride. The jobbing printer, in contrast, dealt with the everyday ephemeral activities of local businesses, entertainments and regional government offices. The nature of what was being communicated was not only superficial and mundane, but also sometimes morally questionable.’

It’s fascinating, then, that in this age of blindingly fast-paced production (and equally rapid failure and collapse), we look back on the work of these trades men and women as detailed, painstakingly produced works of art, where previous generations would have disregarded much of it as trash. Thankfully, though, someone has taken the time to collect and collate several hundred of these works into a single volume before it could be lost forever. 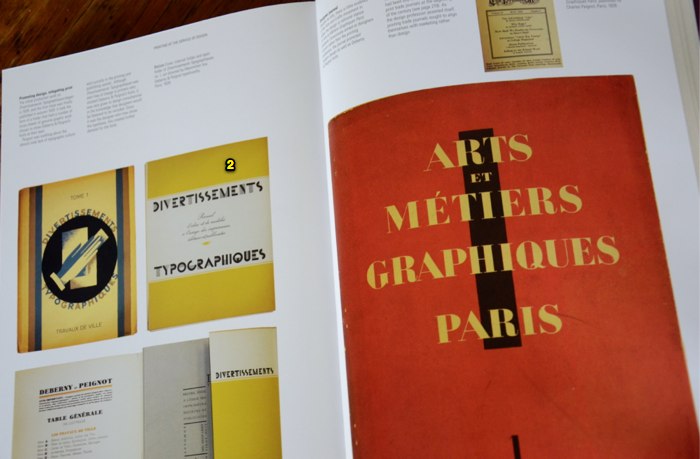 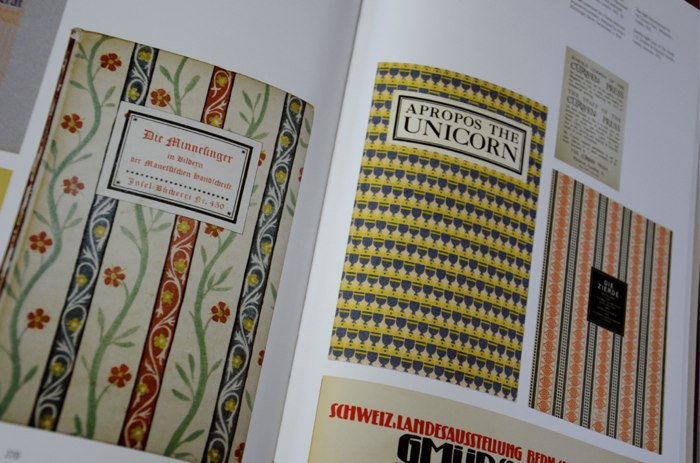 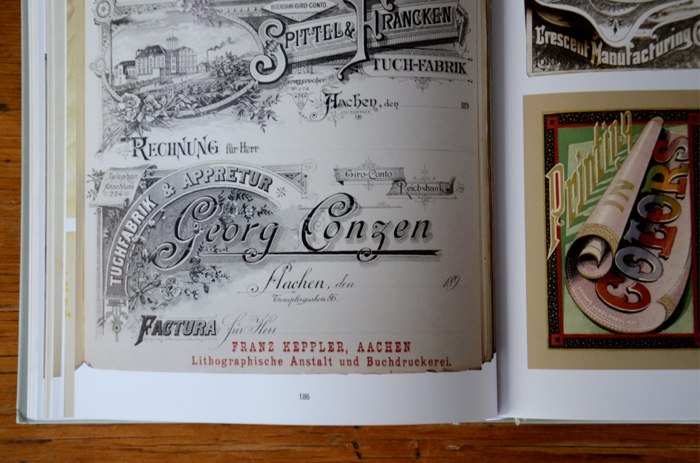 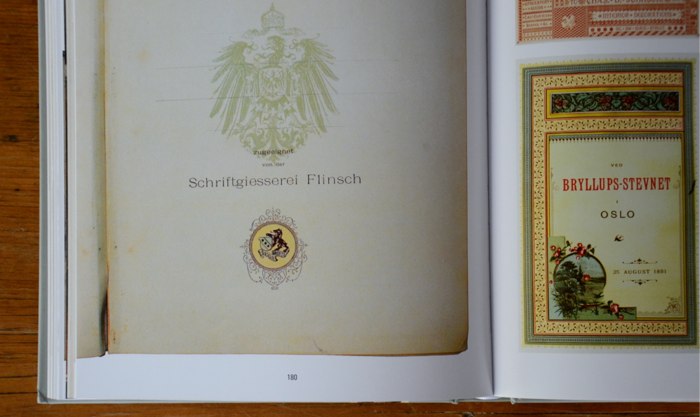 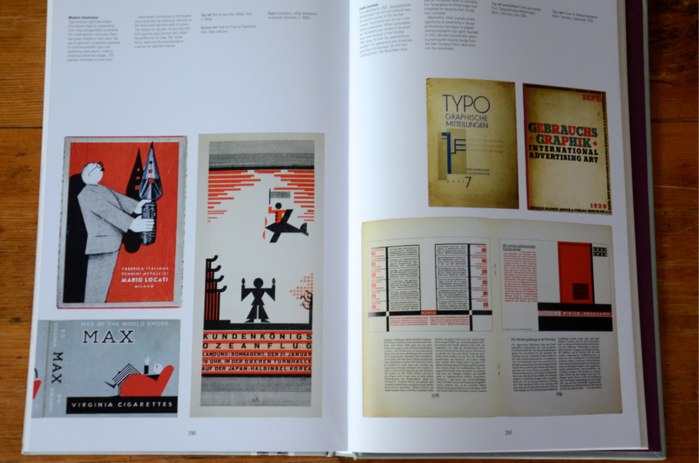