The art of Photographic Typologies has its roots in August Sander’s 1929 series of portraits entitled ‘Face of Our Time’, a collection of works documenting German society between the two World Wars. Sander sought to create a record of social types, classes and the relationships between them, and recognised that the display of his portraits as a collection revealed so much more than the individual images would alone. So powerful was this record, the photographic plates were destroyed and the book was banned soon after the Nazis came into power four years later.

Above: Images from August Sander’s ‘Face of Our Time’ and Top: Work by Bernd and Hilla Becher

The term ‘Typology’ was first used to describe a style of photography when Bernd and Hilla Becher began documenting dilapidated German industrial architecture in 1959. The couple described their subjects as ‘buildings where anonymity is accepted to be the style’. Stoic and detached, each photograph was taken from the same angle, at approximately the same distance from the buildings. Their aim was to capture a record of a landscape they saw changing and disappearing before their eyes so once again, Typologies not only recorded a moment in time, they prompted the viewer to consider the subject’s place in the world.

The Bercher’s influence as lecturers at the Dusseldorf School of Photography passed Typologies onto the next generation of photographers. Key photographic typologists such as Thomas Struth, Thomas Ruff, Thomas Demand and Gillian Wearing lead to a resurgence of these documentary-style reflections on a variety of subject matter from Ruff’s giant ‘passport’ photos to Demand’s desolate, empty cities.

The art of Typologies has enjoyed renewed interest in recent years, thanks partly to recognition from galleries including the Tate Modern who hosted a Typologies retrospective in London in 2011. With it’s emphasis on comparison, analysis and introspection, the movement has come to be recognised as arguably one of the most important social contributions of the 20th century. 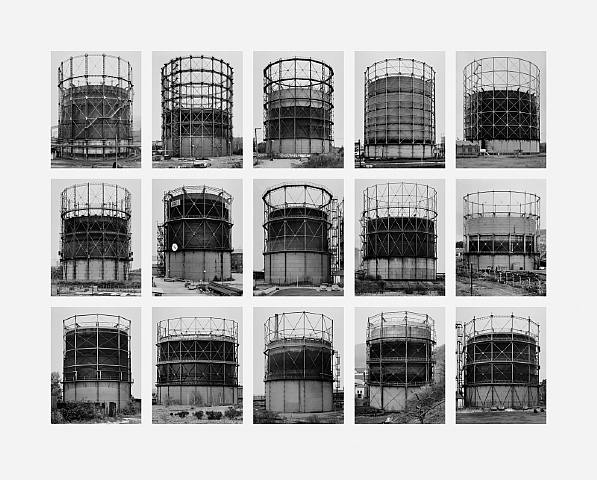 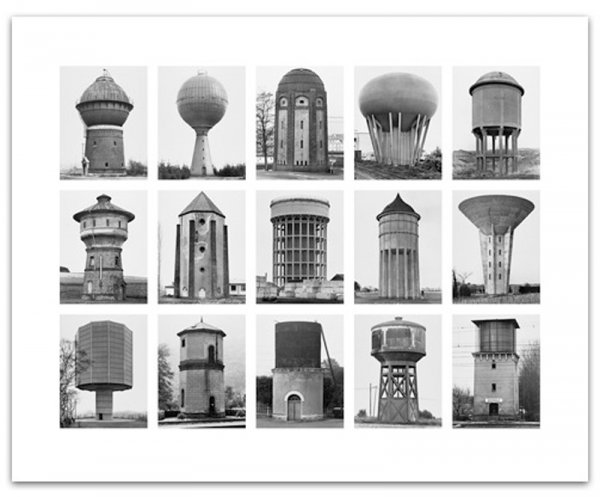 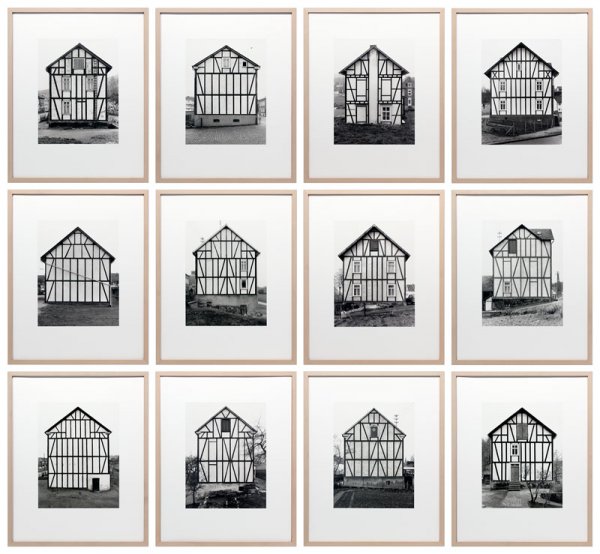 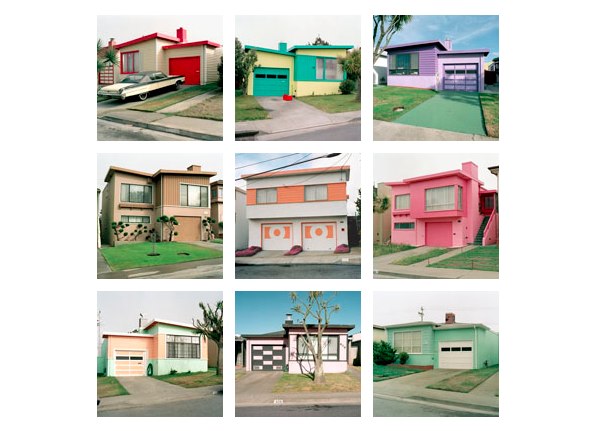 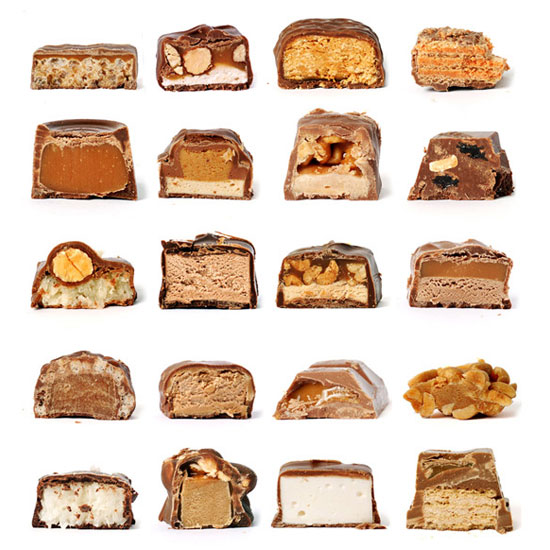 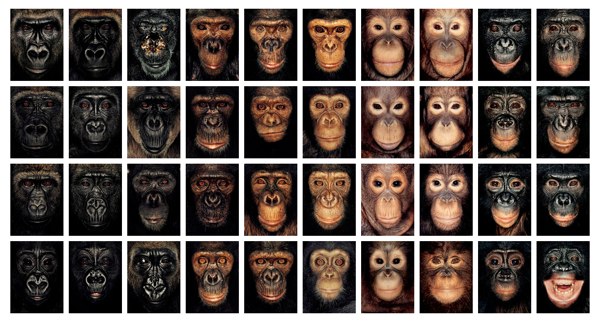 James and Other Apes by James Mollison